The COBRA LIBRE II is the sex toy made for the head of the penis! This massager surrounds the tip of the penis with its soft, velvety interior made of medical-grade silicone. From gentle to powerful, the two motors deliver thrilling vibrations to the most sensitive part of the penis, the head. COBRA LIBRE doesn’t need to be moved back and forth by hand so you can just concentrate on breathtaking sensations and enjoy the ecstasy! COBRA LIBRE II is easy to clean under running water with a little bit of TOY CLEANER or mild soap.

The COBRA LIBRE II is now optimized for COUPLES PLAY! It maintains the same form as its predecessor, but it utilizes the three push-button control scheme featured on all new FUN FACTORYproducts. Replacing the touch-pad controls with the push buttons allows a partner to straddle the user while he is lying down wearing the COBRA LIBRE II on his penis. This new intuitive control interface also gives users better control over their experience, thanks to the key lock, an instant-off feature, and a charge level indicator. Press FUN to play: solo or with a partner!

With its 11 vibration patterns, the COBRA LIBRE II lends itself to variety and leads ahead to the next climax always ready to please whatever current mood demands; from sensitive to aggressive.

A focus on the head of the penis
Fits around and hugs the tip of the penis
Extra soft velvety silicone inside
Two powerful motors massage the penis head
Intuitive control using touch buttons
Easy to use with one hand
No up and down movements necessary
2 powerful, yet quiet motors
Thrilling design
Rechargeable
100% waterproof
Easy to clean under running water
Made in Germany
Size: 5.8 in. and ˜ 2.8 in.

There are no reviews yet.

Be the first to review “Cobra Libre Masturbator” Cancel reply 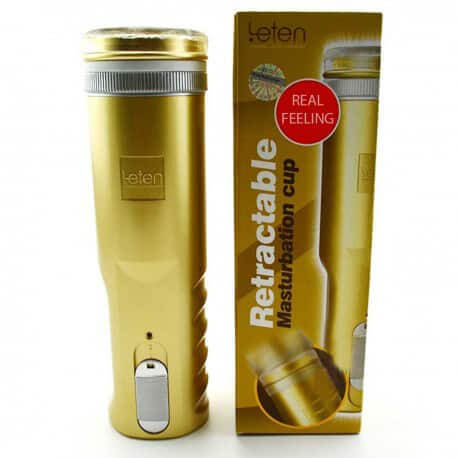 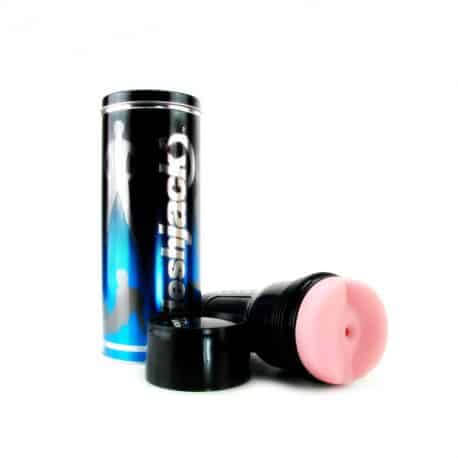 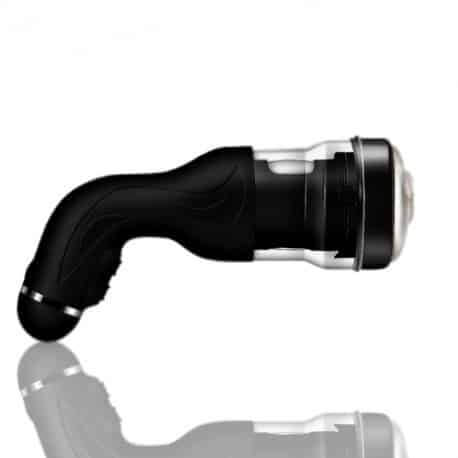 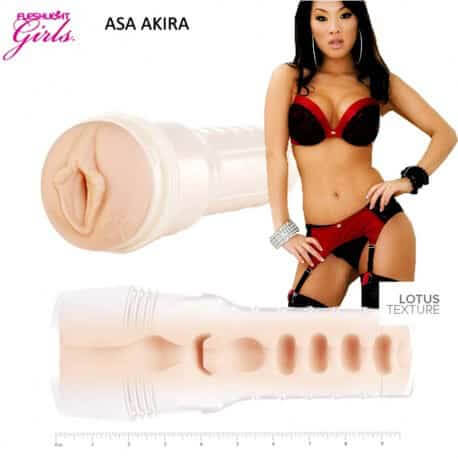 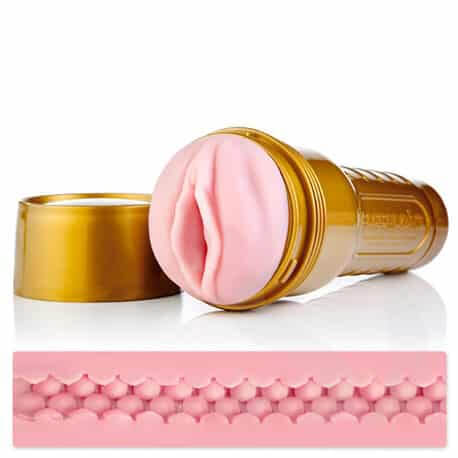 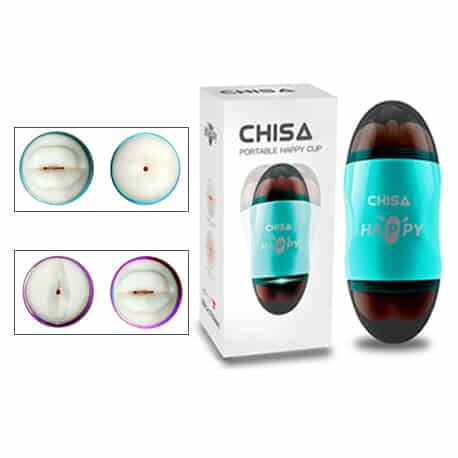 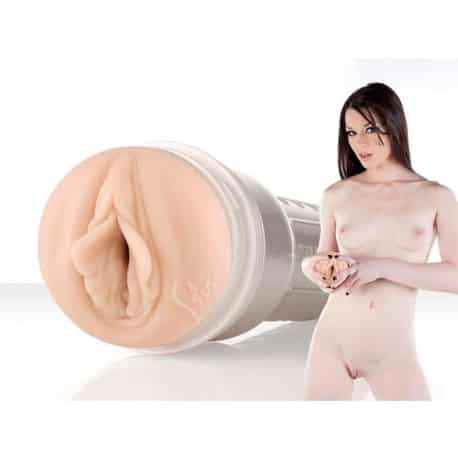 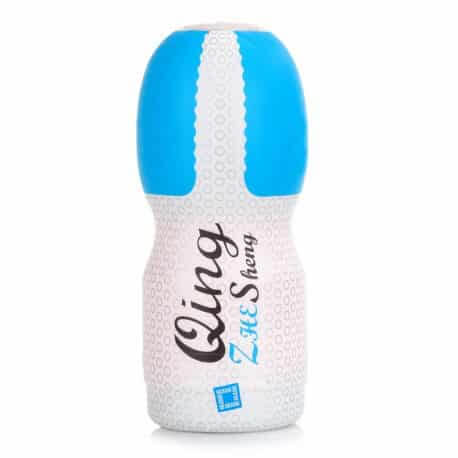 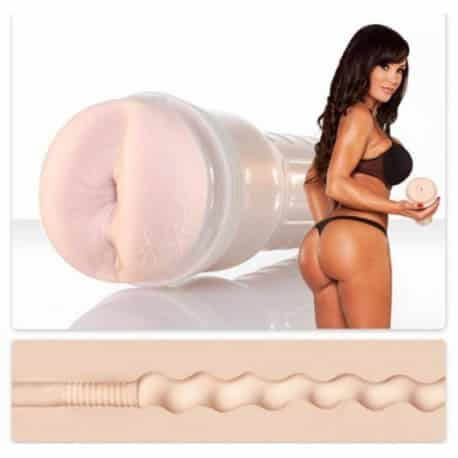 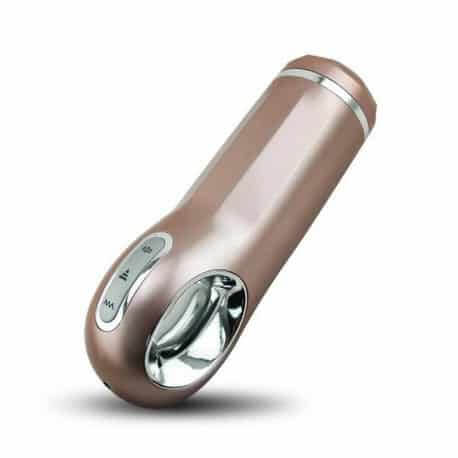 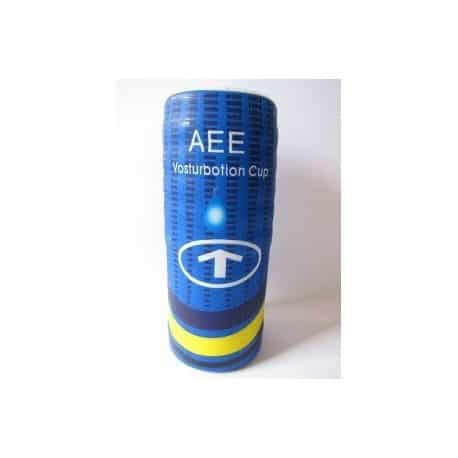 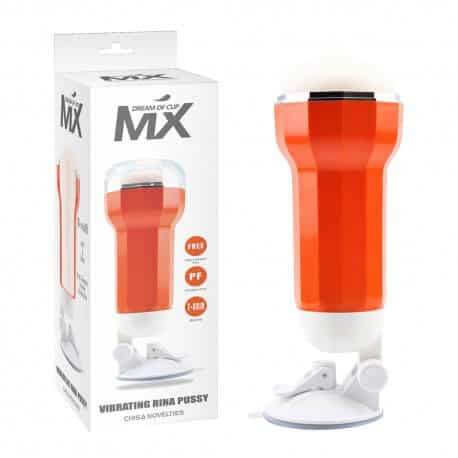